The Spirit of the Lord is upon me, for he has anointed me to preach the gospel… Elder Gary Sprewell, a son of the church was raised at the House of Prayer COGIC in the city of Los Angeles, California under the leadership of the late Dr. A.M. Poe Sr. An extremely gifted minister of the gospel with a passion for souls, his practical approach and precise prophetic ear causes him to be one of the most sought after Evangelist in the country.

Elder Sprewell preached his first message at age six and was said to be among the youngest to be ordained in the Church of God in Christ (The largest African American Pentecostal Denomination in the world). In 1999 He started the “Gary Sprewell Ministries”, an International Evangelistic ministry that edifies and empowers the entire church hosting conferences, and special events. Sprewell is the proud recipient of several prestigious awards, citations and accommodations from both political and religious sectors. One of his greatest honors was receiving the Presiding Bishop’s Soul Winners Award and being named the number one National Evangelist in the entire COGIC denomination for four consecutive years (2015 – 2018).

Not just a Preacher but also an Entrepreneur, Elder Sprewell is the President and CEO of GOD SENT MUSIC GROUP, and Sprewell Event Services. In 2008 he was asked to move to Grand Rapids, Michigan to work with Multi-Award winning Artist Marvin L. Sapp, “Mr. Never Would’ve Made It” (who at the time was the number one artist in the country across all genres of music).

Serving on all levels of the Church of God In Christ, he works tirelessly in the Metropolitan Jurisdiction where Bishop J. B. Hackworth is prelate. Nationally he serves as the Vice President of the International Department of Evangelism, founding board member of COGIC Music LLC (COGIC’s record label), director of Summer Fest 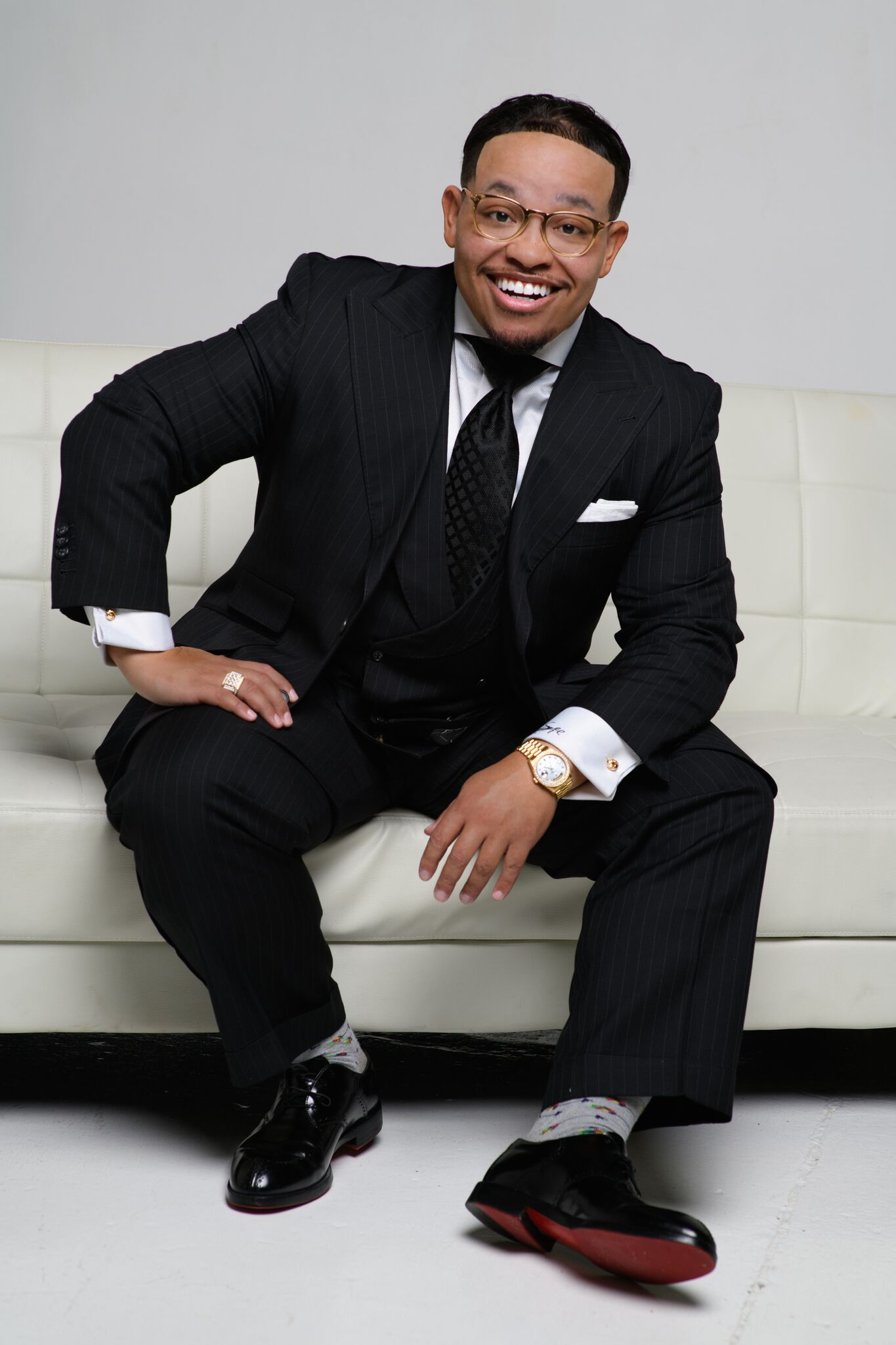 for the International AIM Convention, member of the logistics and operations commission that coordinates and oversees COGIC conventions, and serves on a number of boards and committees throughout the church.

Elder Sprewell has been blessed to share his ministry on both national radio and television programs (Word Network, BET, and The Church Chanel to name a few). He travels across the country and around the world preaching the Gospel of Jesus Christ. He is also known to some as a life coach, helping people live their best life by maximizing their potential.

Also an anointed psalmist, he has been blessed to be on stage and perform with the late Rev. James Moore, Andre Crouch, the late Timothy Wright, Mary-Mary, and many others, to God be the Glory.For the Spirit of the Lord is upon him, for he has anointed him to preach the Gospel…